Have you ever sat down to watch a movie and are suddenly inspired to visit the destination depicted in the movie?

Your most-loved travel movies showcase picturesque cities, beautiful landscapes, and unique cultures of the world, interwoven with magnetic plots and compelling characters. These all add up to ignite our wanderlust and sense of adventure to travel and experience somewhere new.

So if you love watching movies and are looking for inspiration for your next travel, here is a list of some of the most magnificent destinations featured in various films that movie buffs would recognise instantly! 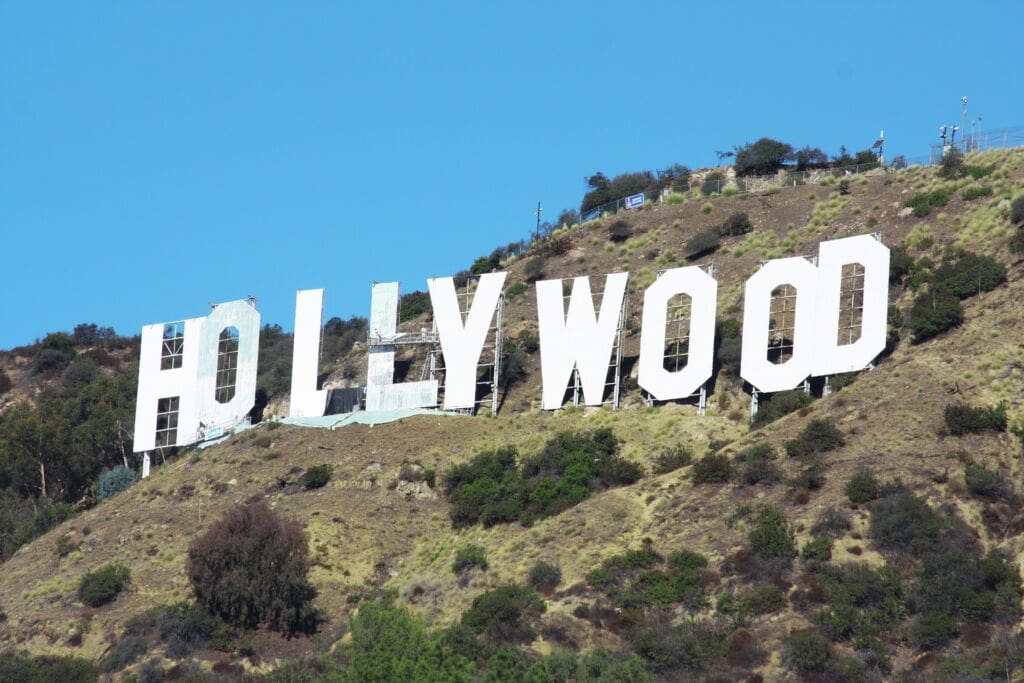 The magnificent Eiffel Tower, where every magical moment happens. | Credit: TheDigitalArtist via Pixabay

Watching the movie will make you feel like you’re transported back to the artistic renaissance of the 1920s, a time when the world’s most renowned artists lived. Plus it will get you yearning to stroll the streets of the Montagne Sainte-Geneviève.

It goes without saying that the absolute must-visits in Paris are the world’s most famous Eiffel tower, along with the Louvre Museum and the Notre-Dame cathedral.

Paris is renowned as the City of Love; even the hardest cynics will feel romance in the air. So, if you’re ever planning to visit this beautiful city, make sure to bring that special someone.

Whilst there, indulge in the food that the French are famous for. These include their signature dish, escargots, also known in English as edible land snails. France is also famed for their assortment of pastries, including croissants and macarons, that come with a mouth-watering rich buttery smell. Mmm…

Do you remember tearing up watching the movie Up? Because we do. The story of how a 78-year-old man tied thousands of balloons to his house to fly them away to Paradise Falls to fulfill his and his wife’s lifelong dream has left not just us but many other audiences in tears.

Did you know that Paradise Falls from the movie is based on a real waterfall named Angel Falls in South America? During the film production, the crew behind the Disney/Pixar movie Up visited Angel Falls, considered one of the world’s four most beautiful waterfalls, to make notes and sketches, which would then be visualised into the centrepiece of the movie.

If you have yet to watch the movie, grab your popcorn and credit card ready because this movie will make its viewers book their flight tickets to Venezuela faster than ever! Up is truly one of the greatest animated travel movies that you do not want to miss.

Movie-inspired holidays at The City Of Angels, where the fun never stops. | Credit: 12019 via Pixabay

If there’s a movie that makes you feel that your loftiest dreams can actually come true, it’ll be La La Land! Showcasing the old-Hollywood glamour, La La Land features some of California’s most well-known locations. This movie will re-ignite your spirit to visit America and get a taste of the golden American dream.

Some of the most significant landmarks that La La Land features include The Lighthouse Cafe at Hermosa Beach, which is a pure jazz nightclub and has become a hot spot ever since 1949. This cafe is also renowned for serving up some of the best brunches and bar food in the city, so don’t miss out on trying that whilst you’re there.

The movie also sees the couple meeting at the Rialto Theatre in South Pasadena. Did you know that this single-screen cinema is where the King of Pop, Michael Jackson, filmed his iconic Thriller music video?. Now you do.

The Griffith Observatory, in which the couple in the movie continue their date, is a famed 1935 art decoration landmark named after the Welsh industrialist and philanthropist Griffith J Griffith.

The Hangover Part II was one of the biggest movies in 2011 and sparked renewed interest in Asia’s City of Angels – Bangkok. There’s even a dedicated Hangover Tour you can join – without getting into as much trouble as the Wolfpack – the movie’s bunch of bros.

One of Bangkok’s most spectacular landmarks and one of the highest open air bars in all of Asia at 250 metres above sea level, the Sky Bar shows up in style in the movie. Go for the magnificent panoramic views of the city and try their Hangovertini – green tea liquor, apple juice, Martini Rosso, and rosemary honey. If you like, splurge on dinner at their rooftop restaurant Sirrocco.

Follow the Wolfpack’s footsteps by taking the obligatory tuk-tuk ride at breakneck speed through the crazy traffic that Bangkok is known for. Then, go for a leisurely longboat ride down the Chao Phraya river which snakes through the city. The longboat is a traditional form of Thai transport and you get the relaxing breezy experience of seeing Bangkok from the water.

Take a detour from Bangkok and visit beautiful Krabi, famous for its limestone cliffs by the Andaman Sea. For luxe accommodations, stay at the hotel featured in the movie’s opening scene – the decadent Phulay Bay Ritz Carlton.

A favourite destination for travel movies, Krabi also featured in the 1970s James Bond movie The Man With The Golden Gun and is home to Koh Phi Phi – made famous by the movie, The Beach.

One of the all-time favourite travel movies would no doubt have to be Eat Pray Love. The Julia Roberts blockbuster, a memoir that chronicles the author’s travel to the rest of the world after her divorce and the discoveries that she makes during her travels, made Italy, India, and Indonesia famous as travel ideas for movie lovers.

While the film may feature many parts of the world, a few of the most stunning shots showcased in the movie were filmed in Bali, and most of these shots were in Ubud. The lush verdant stretches of rice paddies featured in the film are one of the reasons why Ubud is known to the world.

If you’re planning to film your own Instagram movie, Tegallalang Rice Terrace is a must-visit location. This scenic rice terrace by the hillside that’s filled with rice paddies and lush greeneries is IG-worthy and will captivate your senses. Besides that, Ubud is also famous for its Sacred Monkey Forest, where these long-tailed macaques are free to roam through the forest sanctuary.

Just one of the long-term residents of the Sacred Monkey Forest. | Credit: NicholasDeloitteMedia via Pixabay

You must also try out some of the local dishes in Ubud. These Indonesian dishes that make up the island’s diversity are truly unique as they feature multiple elements from these cultures, making them a feast for the senses. Some of them include multiple sate (satay) varieties, nasi ayam and nasi campur, bebek and ayam betutu, the Jimbaran seafood, as well as their traditional cakes and desserts.

Tips How to Save on Summer Travel This Year

Tips My Tools for Remote Work